I  got Hidden Potential for Ebonchill, my frost artifact weapon. Sort of by accident. To get it, you need to have a specific class hall ability which gives you portals to all Broken Isles zones. Then you randomly get a line in chat and when you take a portal, it takes you to Frostfire Ridge where you loot an item that gives you the new skin. I actually didn’t notice the line in chat so when I took a portal to Val´sharah, I was very surprised to end up on Draenor. I feel bad for all the players who really want it and either missed it the first time or it hasn’t happened for them yet. RNG.. It only works on stuff I don’t care about that much.. 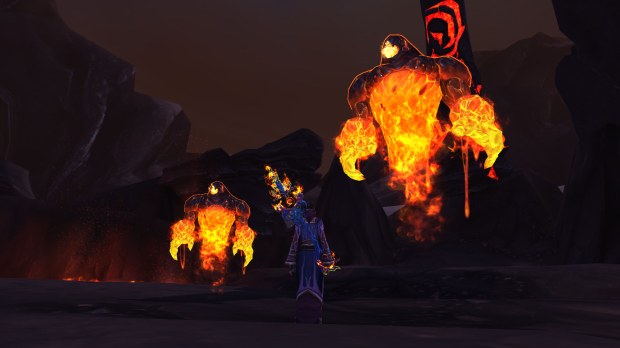 I´ve been farming Slabhide in The Stonecore for Vitreous Stone Drake. I haven’t got it yet but I wore Ramkahen tabard during the heroic runs and got exalted with them so two new mounts! Tan Riding Camel and Brown Riding Camel. I love camels in WoW. They’re hilarious.

I also asked a friend to let me hit them for Duel-icious. He didn’t fight back so I got it. Thanks, Skopek!

I got enough Champion’s Seals in the Argent Tournament for another mount. I bought Stormwind Steed and now I’m having a break from that awful, boring, evil place. I’ll come back for the remaining 7 mounts one day.

I got Legion Cook. I was at 793 and all my recipes were green or grey so I used the Darnassus cooking daily quests. They’re easy and quick and give +1 to cooking and Epicurean’s Awards which I still need for old recipes.

I’ve been doing the PvP WQs a lot and I got The Darkbrul-oh for completing The Darkbrul Arena twenty times. It’s my favourite one out of the four Free For All WQ. I still need to do 6x Mission Accomplished , 9x Saddle Sore and 13x  Off the Top Rook. They give 500 honor so they also help with prestiging but they’re not always fun. I try to kill NPCs and not players if possible but some people actually want to do PvP on a PvP quest. Can’t really blame them, right?

I completed To Honor One’s Elders, the Lunar Festival achievements. I already did all the fun parts last year, so there was just a lot of flying around. It was very boring but at least it was easy and I didn’t need anyone else to get it. And it didn’t take too long.

I spent some time in Silithus doing the Call of the Scarab micro-holiday. I didn’t meet a lot of people there which was weird, I thought people would do it more. But maybe that was just my server. I first logged in about six hours after it started and Horde was already winning in EU. I don’t feel a lot of faction pride so congratulations, Horde, I salute you and maybe we’ll win next year 🙂 Enjoy your bragging rights. 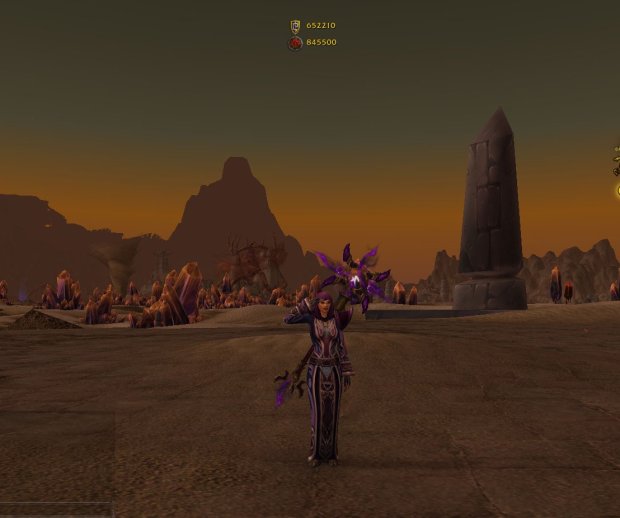