I expect to be busy with new content from today so I wanted to finish some things. I got carried a bit and ended up doing a few zones in Kalimdor which wasn’t the plan so.. oops? I still had fun though!

We can now get reputation with Gelkis Clan Centaur and Magram Clan Centaur and it’s very easy, you just need to do their storyline in Desolace. The story is just awful, you unite the clans by mercilessly killing their leaders. I’m sure there was some other way to do that. It made me angry. But I did it and got my reps and achievement for 80 Exalted Reputations!

I can’t get to 100 without the PvP ones so my current goal is 90 and 100 will come eventually in a few patches/years.

I was only missing a few quests for Loremaster there so I finished it and got Desolace Quests. I also did Tanaris Quests to get some rep with the Steamwheedle Cartel. I was enjoying questing so I continued with Un’Goro Crater Quests, Silithus Quests and Felwood Quests.

I had a lot of fun on my mage so now I’m reconsidering maining death knight in BAzeroth. I got nostalgic about leveling her and all the things we’ve done together and I don’t think I can leave her behind. As much as death knight is convenient to play, do I really want to prioritise that over my mage, my first love and one of the reasons I started playing WoW? And after seeing the Warbringers: Jaina video and it’s pulling me even closer to my mage. Why would I main death knight in an expansion that finally gives us Jaina back? So current plan is to main mage and you can start placing bets on how many times I’ll change my mind before 8.1 comes. I say four.

I feel like everyone and their mother and grandmother already talked about the death knight class campaign because it’s amazing so I’ll just share a few screenshots. 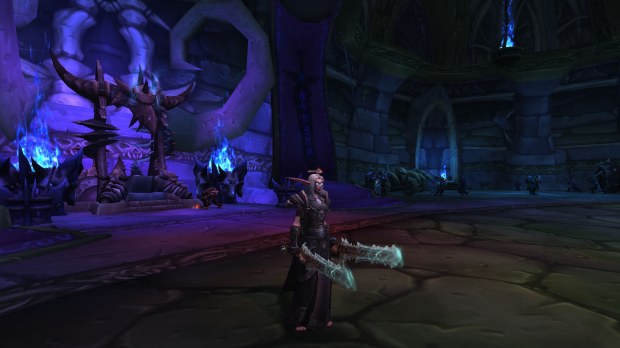 My favourite skin for the swords. They look awesome. 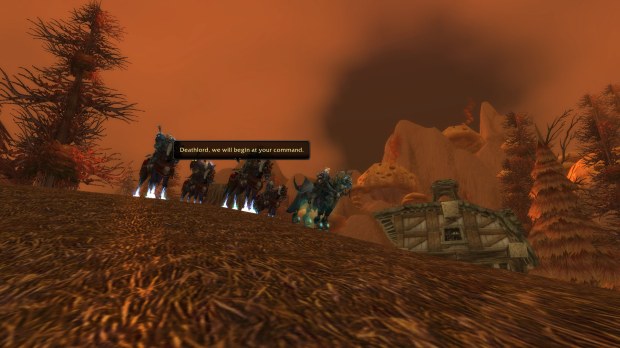 Haven’t we been here before?

I made my death knight only a few weeks before so doing the class campaign so soon after the starting area was just the best. We came again, just older, more experienced, more.. evil. 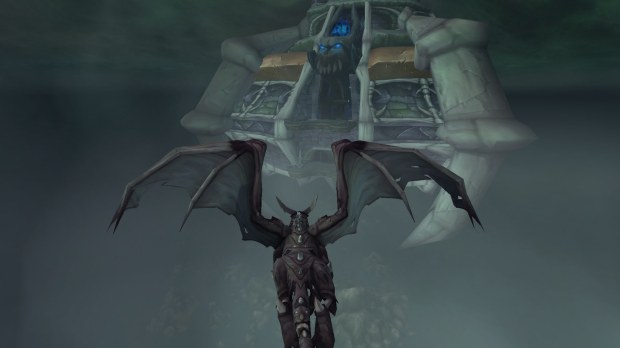 Such a pretty mount! 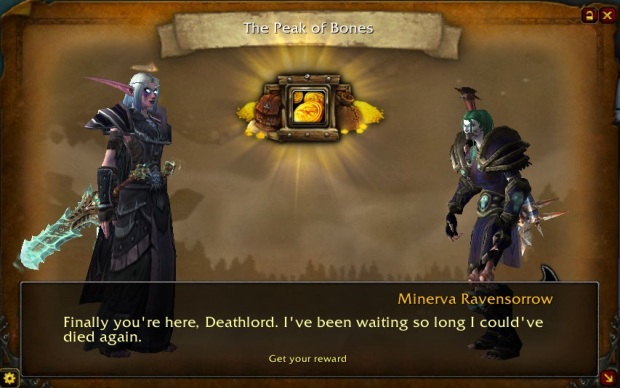 With all this done, I’m ready to go into War of the Thorns. I’m so nervous and excited and I can’t wait to see what happens but I also don’t want to see it because bad things are going to happen and I have all the feels! 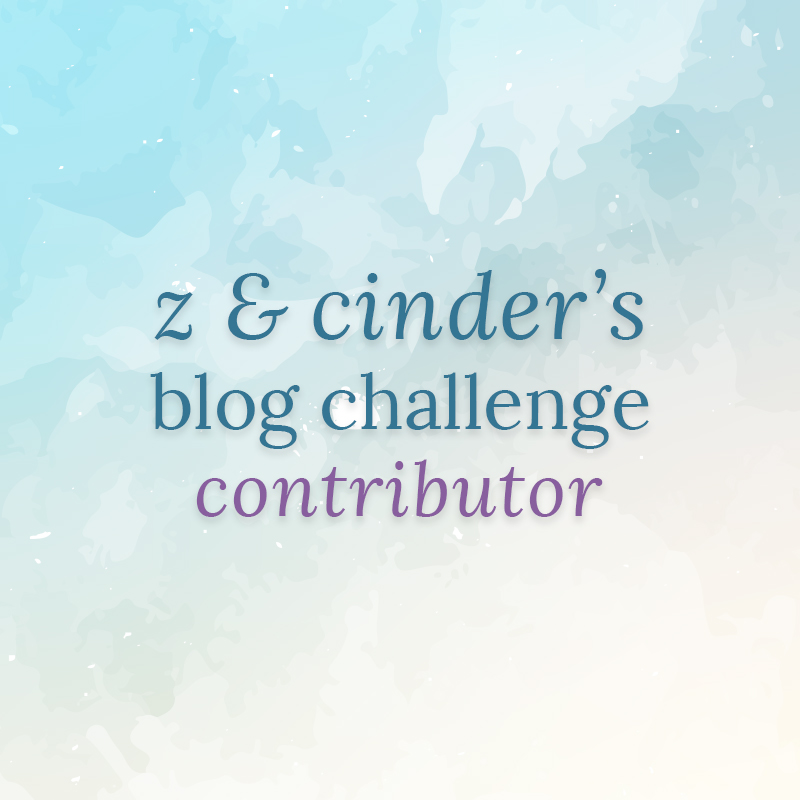