I haven’t written anything here in ages so let’s catch up!

I’m in a proper guild now! A friend invited me to their guild that raids on heroic so I took my main and moved to Aggramar. I joined them when they were reclearing The Eternal Palace so they mostly carried me to “Ahead of the Curve: Queen Azshara” but I progressed through Ny’alotha with them and I earned my “Ahead of the Curve: N’Zoth the Corruptor” and the beautiful mount that comes with it. 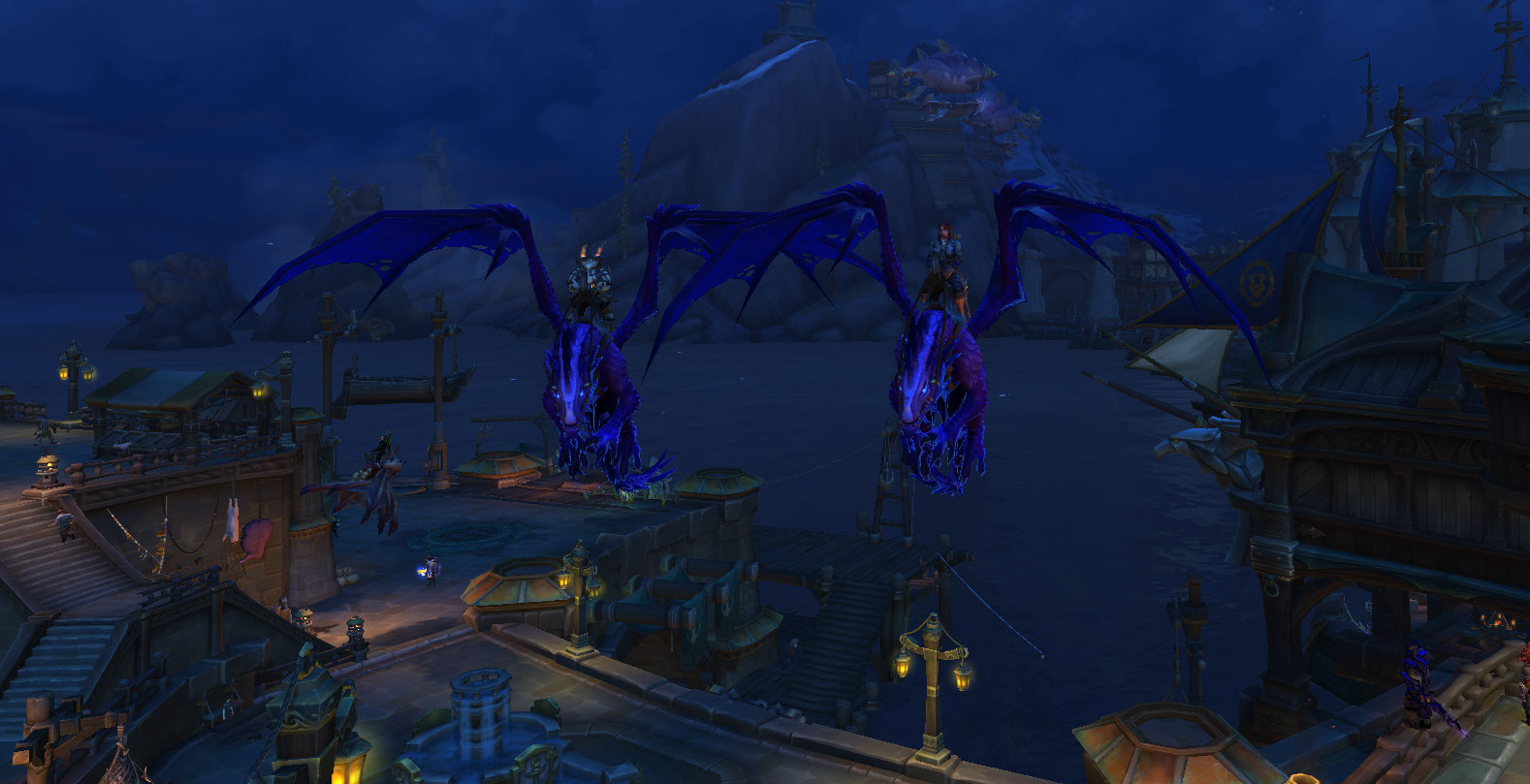 I cleared the raid on normal with lovely people from Girls Gone WoW discord community. It was much bigger mayhem but it was an efficient mayhem and N’Zoth died eventually. We’ve also killed the first 3 bosses on heroic and might get even more in the coming weeks.

I now play fire which is better for mythic+ and more people play that spec so I’ll have much less bragging rights..

In both Season 3 and Season 4, I got “Battle for Azeroth Keystone Conqueror” for finishing all dungeons on 10+ or higher within the time limit. My highest dungeons are a couple +17s. That was hard.  My highest dungeon not in time is Motherlode +19. That was even harder. And took very, very long. We finished it eventually though! More bragging rights!

I can’t believe that during one expansion, I went from a solo player to a heroic raider and M+ player. It’s ridiculous. What even is my (WoW) life?

I was originally very scared of this content (because it’s legitimately scary) but I started running them with a friendly demon hunter who was tanking for me and it made it much easier.

I bought the backpack for transmog as soon as I could. It’s so pretty! 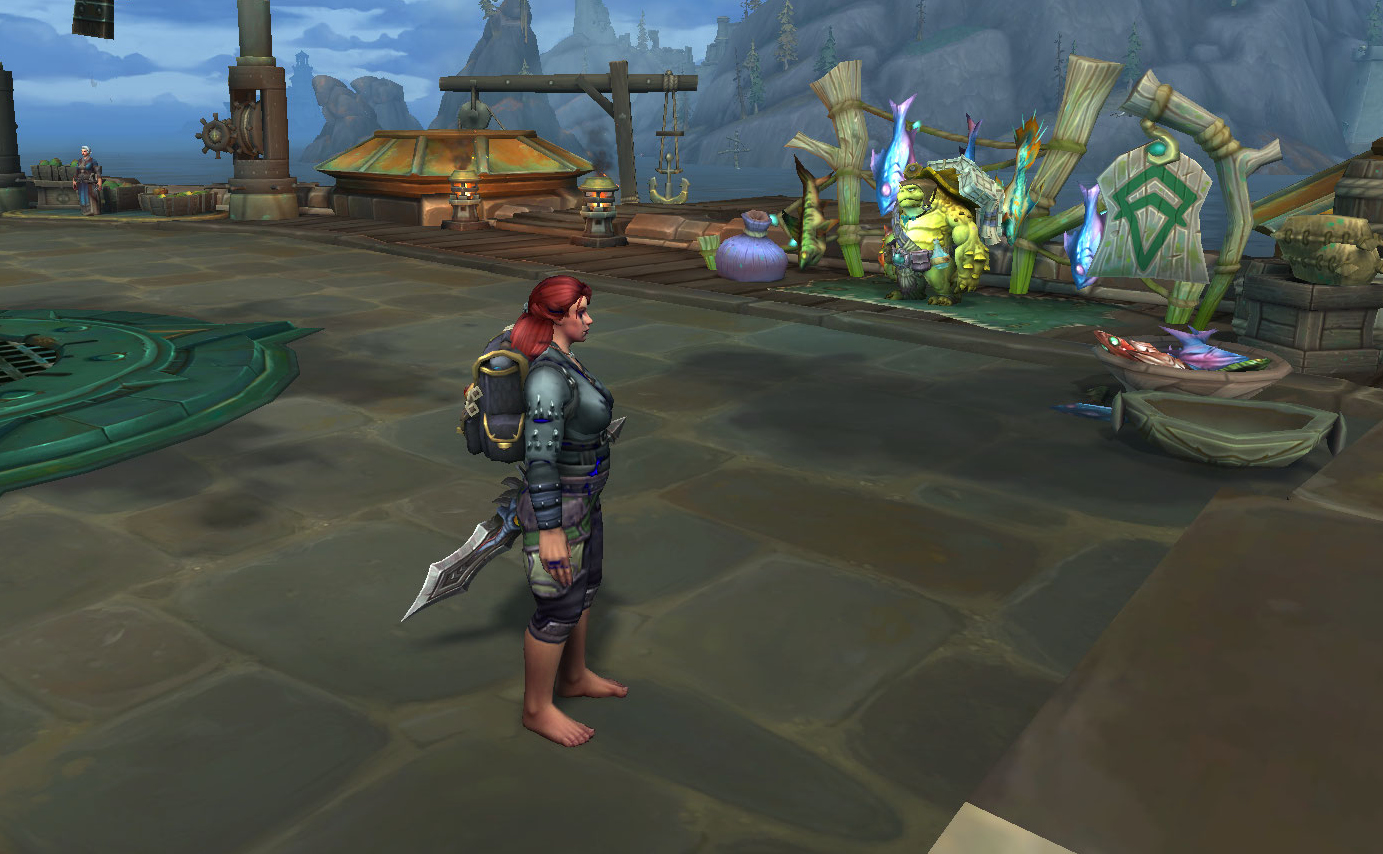 I eventually ventured there on my own and slowly progressed to 5 masks. I was clearing both Stormwind and Orgrimmar with 4 masks for weeks before I was brave enough to try 5 masks. I completed Orgrimmar on the first try and Stormwind took 2 tries because I couldn’t just blow all the cooldowns on Alleria and ignore the mechanics. The mechanics hurt on 5 masks much more than on 4 masks which I learnt it very quickly.. I was more careful next time and I killed her before she killed me!

Now I’m clearing it on “only” 4 masks each week and grinding Corrupted Mementos for the mount. I’m getting close but I skip weeks with Orgrimmar because Stormwind is much easier for me and I’m not in a rush.

When it was introduced, I thought it was another Mage Tower and I would never finish it but the gear from HC Ny’alotha and high M+ and also the practise I had with my class made it possible. What even is my (WoW) life? Seriously?!

Collecting all the things

My favourite new mounts are Deathcharger from Stratholme.. 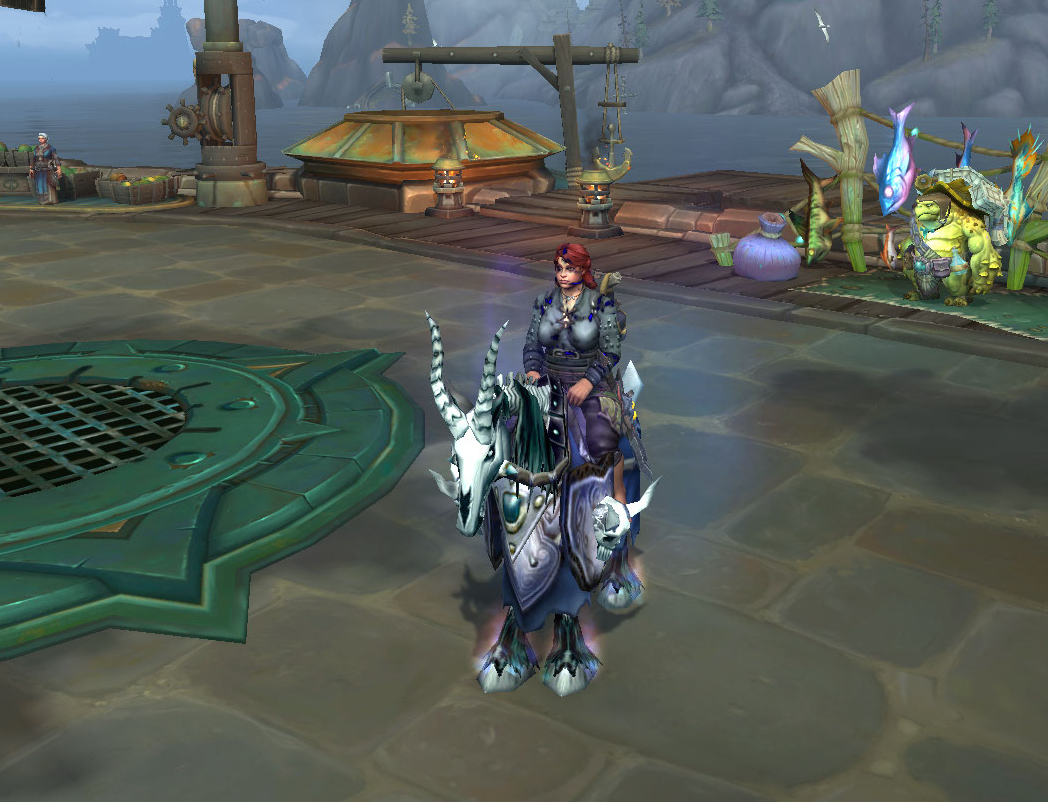 .. and Ashes of Al’ar. I got this one shortly after switching from arcane to fire so the timing was perfect. 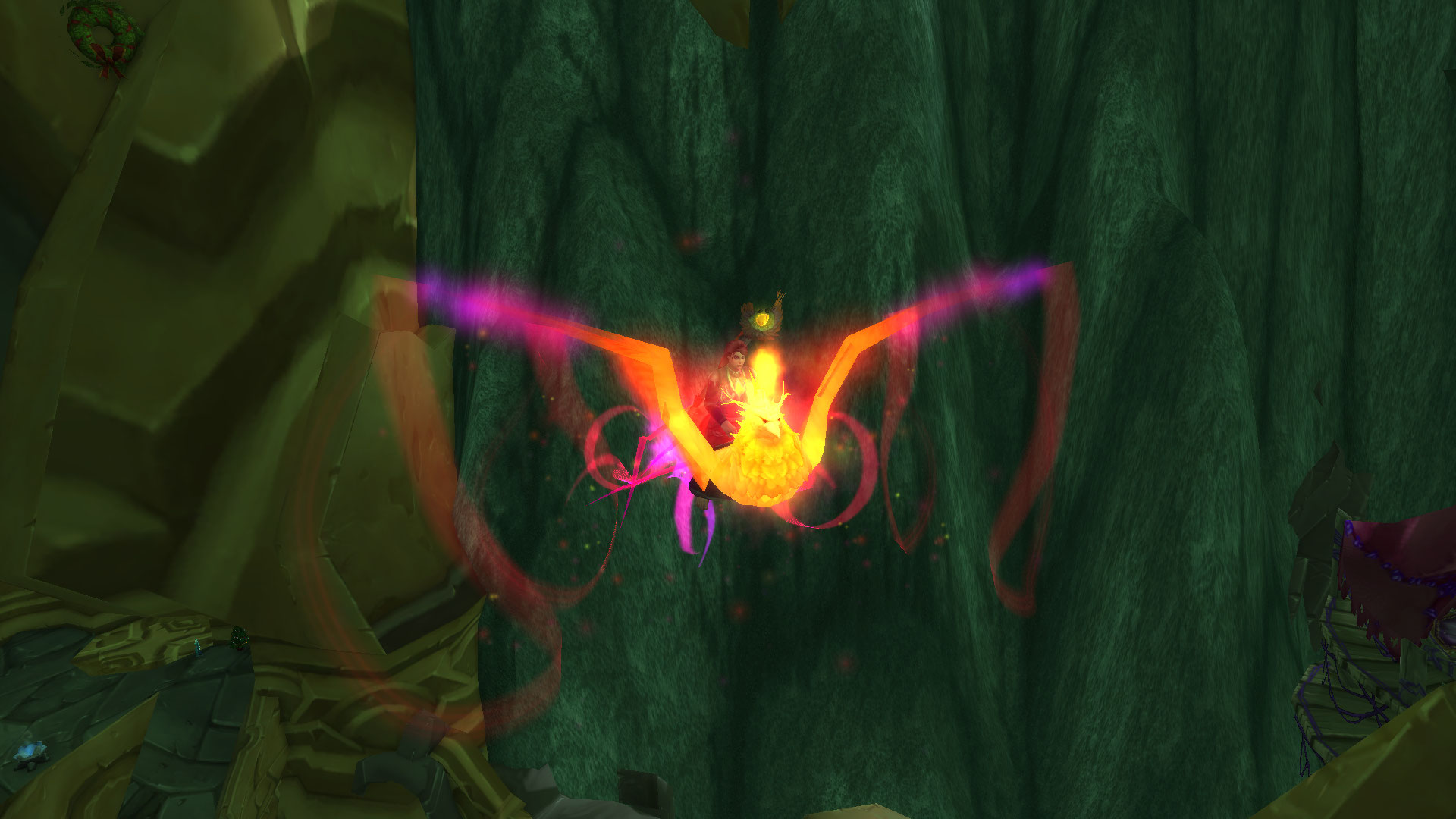 I was avoiding pet battle dungeons because I always thought they were too hard and I didn’t have enough pets to handle them but then I got the achievement for 1000 unique pets and I had to admit that I was just making silly excuses. Some great pet abilities are getting nerfed for Shadowlands so I wanted to go through the dungeons while the current strategies still work. I succesfully did all 5 of them and got all pets from Deadmines and Stratholme. I need one more week in Blackrock Depths, a few weeks in Gnomeregan and good RNG for the last pet from Wailing Critters.

I made a Kul Tiran druid and healed in LDF all the way to 120. I thought I would heal some low M+ on her too but I’ve been postponing getting her the legendary cloak for weeks now so I might never get around to it.

I used the Shadowlands preorder boost to get a Dark Iron shaman and she’s gorgeous! I doubt I’ll play her much in BAzeroth but she’s ready for Shadowlands.

I’m reading some of the coverage from Shadowlands beta and having an existencial crisis over possibly having/wanting to choose my Covenant based on the numbers and not the aesthetic. Are the numbers that important to me? Should they be that important to me? I’m a heroic raider but it’s not like I’m a mythic raider so can I slack a bit? What even is my (WoW) life? Have I written that already? Because seriously?! What even IS my (WoW) life?